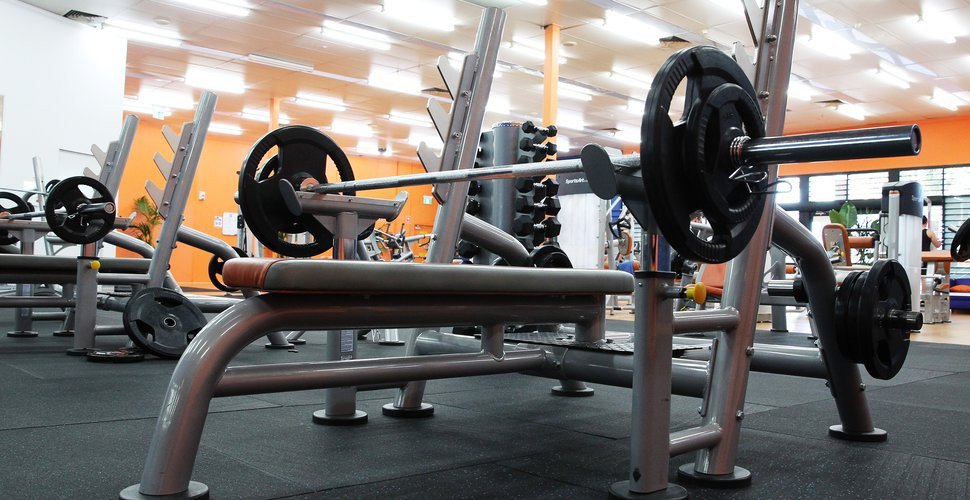 Fitness Is In Our Blood: Why The 24/7 Gym Is Here To Stay

Fitness Is In Our Blood: Why The 24/7 Gym Is Here To Stay

Australians have long been renowned for being an active bunch and producing a plethora of the world’s best athletes; Cathy Freeman, Rod Laver, Ian Thorpe and Sir Donald Bradman to name just a few.

No matter what the sport, Aussie athletes have competed and excelled on the world stage, and our collective athletic feats continue to be a significant contributor to our sense of national pride.

On a non-professional level, taking part in mass exercise events has taken off in recent years, with charity events like Tough Mudder and The Colour Run increasing their volume of participants each year while also driving the popularity of health and wellbeing amongst communities.

It should come as no surprise then, that the 2012 Australian Fitness Industry Report for 2012 reported a $1.4 billion dollar contribution to Australia’s GDP, and projected continued industry growth into the future.

Gyms and fitness clubs have played a major role in this growth; functioning around and in support of changing trends such as Zumba, CrossFit and Yoga, as well as surviving through the ups and downs of the economy.

However as the workday times of everyday Australians become less traditional and customers continue to expect more value for their money, the 24/7 gym model is growing at unprecedented rates due to its appeal to a wider demographic.

In a 2014 report on Gym and Fitness Club trends commissioned by Ezypay, 20% of 11,126 gym members surveyed left their club because of time-work commitments and 45% stayed with their club because they were getting value for money; huge percentages of customers whose needs could be met with the right combination of opening times and costs.

The Plus Fitness 24/7 franchise model prides itself on having no lock in contracts, $13 a week with no hidden fees and 24/7 access 365 days a year; a model proving to be a highly profitable one given the reported 40% of gym members surveyed in the 2014 Gym and Fitness Club trends who belong to a franchise club.

While the 24/7 Plus Fitness franchise model aims to satisfy customer needs, it also satisfies the needs of its franchisees with its low staff model leading to fast break-evens and potential for further investment and growth either inside or outside the Plus Fitness brand.

For details on franchise set up costs and procedures, check out Plus Fitness’ franchise brochure. Alternatively, you can contact via email franchising@plusfitness.com.au or call 02 4648 2099.