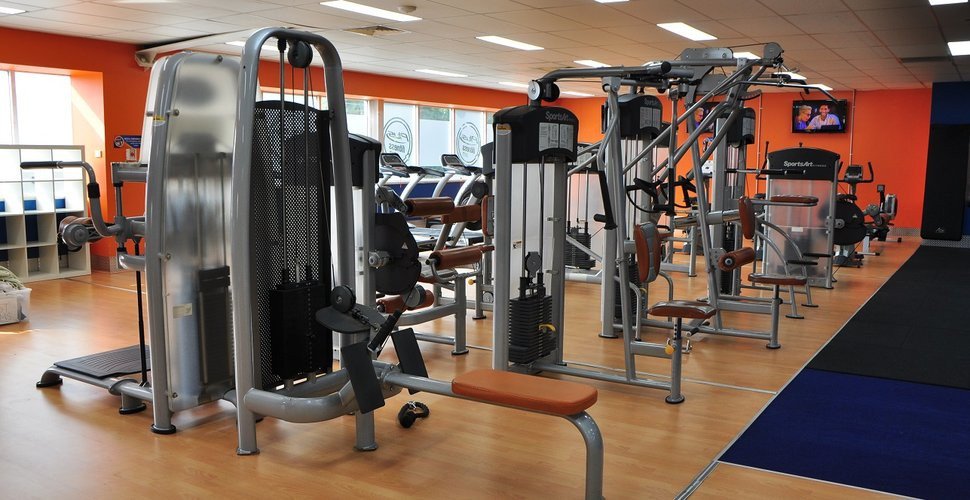 Plus Fitnessis an Australian-owned 24/7 franchised gym network, with outlets stretching from Penrith (NSW) to Perth (WA), recently launched in NZ, and soon to be launched in China and the UK.

Experienced gym owners Nigel Miller and John Fuller launched their 24-hour gym franchise model in 2011. Within two years, their impressive revenue growth secured them accolades in the pages of the nation’s top business magazines Smart Company and Business Review Weekly. They also came to the attention of the Franchising Council of Australia, awarded Emerging Franchisor of the Year in 2013.

Five years down the track, Plus Fitness 24/7 now has 180 franchisees in Australia and a clear goal of establishing over 200 gyms by the end of this year.

The franchise model is based on a turnkey approach with guidance from the franchisor’s 21 staff, even in atmospherics, such as providing advice for the best music to work out to.

Amy Doorey, General Manager, has had a solid career within the fitness industry and has seen many ‘music and workout’ trends in her time, from zumba to hot yoga, step aerobics and pole dancing.

“There is one truth to providing the ‘right’ music to work out to...? and that is there is no ‘right’ music. Our mantra is to ‘exercise your freedom’ and we live that every day. We encourage our franchisees to experiment with their playlists, the volume, tracksand the time of day certain music is played. They know their clientele best.”

“The music video that motivates in Narellan may offend someone working out with their daughter in our gym in the Blue Mountains.

“These days, we see about half our clients working out to their own playlists on headphones, but the balance are, at least in part, relying on our music videos to motivate them, and that’s where we can make a difference.

“Background music creates an instant atmosphere and we even get requests for songs from clients and incorporate that into the service we offer. We recently hosted a series of open days with live crosses to local radio stations, and we had requests!” Amy said.

The importance of music in gyms is global. Some 53 per cent of people in a 2012 UK survey (1) said they would visit the gym less frequently if the gym stopped playing music. Finnish researchers conducted MRIs on subjects listing to an Argentinian tango and found that music lights up areas of the brain associated with movement, supporting the idea that music and movement are closely intertwined (2). Christopher Bergland, a world-class American endurance athlete, coach, author, and political activist is certain of the link. He has a Guinness World Record for running (247km in 24 hours on a treadmill) and is the three-time champion of the Triple Ironman.

In Psychology Today (3) Christopher said, “You can dial up a mood, mindset or perception on demand by choosing music that elicits a specific emotional response in you. As an athlete, I developed an ideal mindset for peak performance and used an arsenal of time-tested songs to fortify this alter ego and invincible state of mind. During my training and races it became obvious that even in really horrible weather conditions, or when I was physically suffering, that I could use music (and my imagination) to create a parallel universe that had little to do with reality. I used music to stay optimistic and see the glass as perpetually half-full while doing ultra-endurance races. You can use music as a tool when you work out or in your daily life the same way.”

“We all know the feeling of finding just the right song for that specific moment in time. Through trial-and-error you can find songs that strike a particular emotional chord in you and use this music to create a targeted mindset or explanatory style.

“Our emotional response to music is very individual. Not all ‘happy’ songs are universally perceived as being uplifting or are guaranteed to put you in a good mood all the time.

“Identify the target mindset you want to click into and then use music to tap into this conscious state-of-mind by entering ‘up’ through a “trap door” buried at a sub-conscious level. This is called bottom-up processing.

“What songs remind you of summer and sunshine? What music videos do this for you? Making a playlist of songs that remind you of summertime in the dead of winter and working out to them is a healthy way to combat the effects of SAD (Seasonal Affective Disorder).”

Plus Fitness 24/7 has Zoo Media supply music throughout most of its gyms.

(3) Bergland (2012). The Neuroscience of Music, Mindset, and Motivation. Psychology Today.