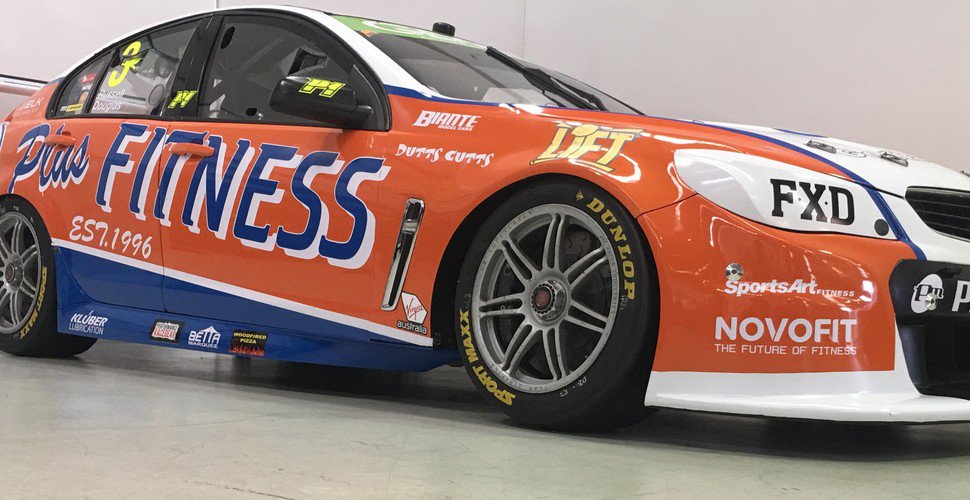 Plus Fitness extends it’s 21st Birthday celebrations with the Pirtek Enduro Cup, “Retro Round” for the Sandown 500

Plus Fitness extends it’s 21st Birthday celebrations with the Pirtek Enduro Cup, “Retro Round” for the Sandown 500

The Virgin Australia Supercars will again be kicking off the Pirtek Enduro Cup with a “Retro Round” for the Sandown 500, bringing back the look and feel of the touring car eras of the 60’s, 70s and 80’s.

LD Motorsport will be campaigning a striking 1996 Plus Fitness Livery on the #3 VF Holden Commodore, driven by Aaren Russell and co-driver Taz Douglas who raced car #3 in a number of events earlier in the season.


Where Plus Fitness have been actively sponsoring motorsport for four years, the Australia and New Zealand based gym franchise is currently celebrating it’s 21st anniversary since being established in Sydney in 1996. Plus Fitness boats over 160 gyms open and with a total of 245 franchises sold, it shows no signs of slowing down.


“We have used our first ever logo in the livery which we all thinks looks very retro, even for the 90’s so we are confident the car will look great on the track”, Said John Fuller – Founding Director.


“We are really pleased to have contributed in some way to this special round and join in as part of the retro theme.”


Plus Fitness started supporting Aaren Russell back in 2013 when he was competing in the Super2 championship and have continued to back him throughout his progression.


“Without their commitment to me, I wouldn’t have been able to continue on with motorsport, so I owe them a lot”, Said 26 year old Russell.


“To know you have people who believe in you and back you 100% is incredible and over the years they have become more than just a sponsor.


“We have developed such a great relationship and friendship with the team at Plus Fitness. We look out for each other and we all want what’s best for both parties, so I’m really excited to be able to get back into the Supercars Championship and show off our Plus Fitness livery!”.

As well as Russell and Douglas be driving the Plus Fitness V8 Supercar in the Sandown 500 they will also be representing the brand as part of the LD Moptorsport team in this years Bathurst 1000, Gold Coats 600, Auckland SuperSprint and in Russell’s hometown, the Newcastle 500.

Tune in to Foxtel or Chanel 10 this weekend to watch Aaren Russell and Taz Douglas do battle on the track at the Sandown 500 ‘Retro Round’.