FIND YOUR LOCAL PLUS FITNESS
Open 24/7 -YOU + FITNESS 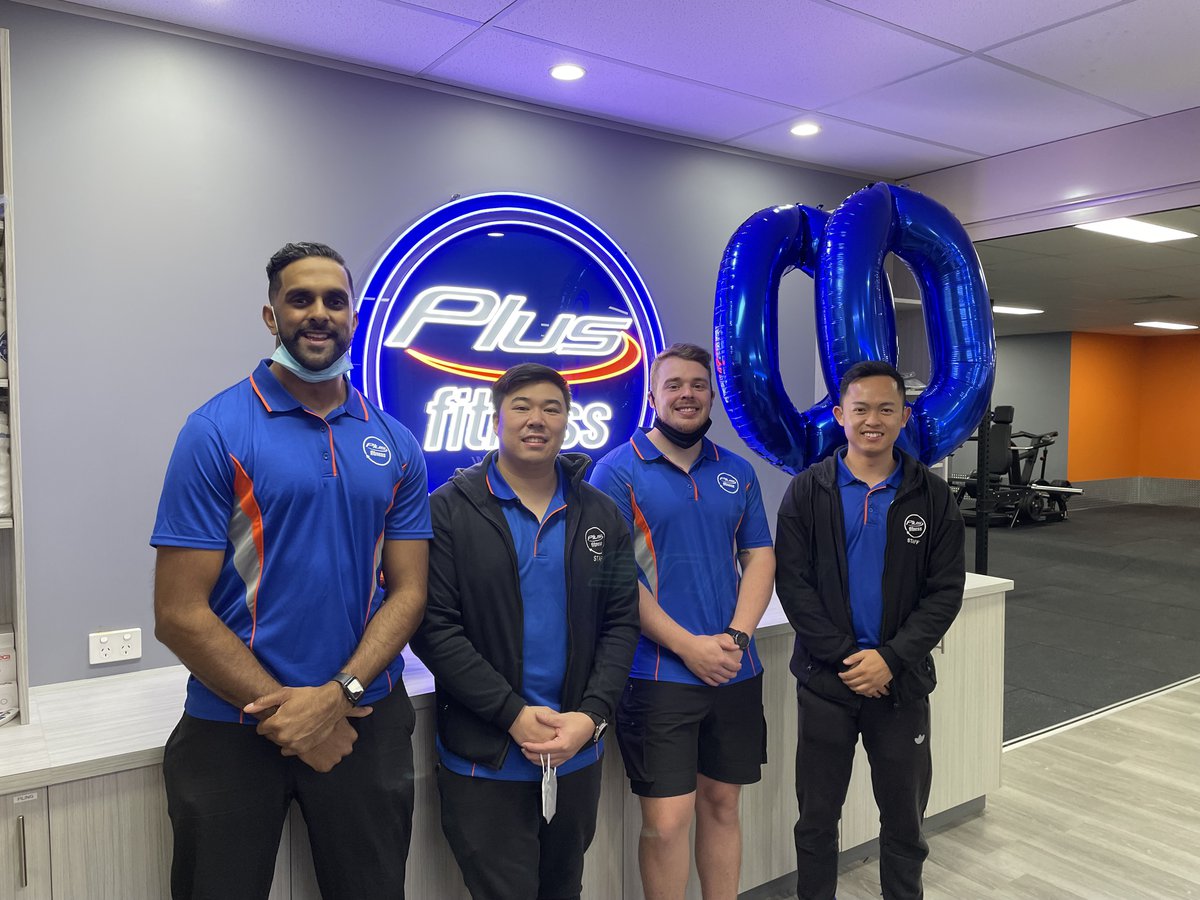 Australian owned and founded gym giant, Plus Fitness has today opened its 200th club and has plenty of reasons to celebrate.

The Plus Fitness 24/7 model first stepped into franchising in 2011 when the 24 hour gym market was stronger than ever! Over the course of a decade Plus Fitness expanded across Australia, New Zealand, India and East Timor.

Over the years Plus Fitness has received multiple awards including Emerging Franchisor of the Year in 2013, appearing twice in the BRW Fast Starters and twice ranking 1st in the Smart Company fastest growing Australian company awards, the Plus Fitness 24/7 franchise chain has experienced consistent and steady growth over the past decade. In 2020 ASX listed Viva Leisure Limited acquired Plus Fitness . With Viva Leisure Limited already operating brands such as Club Lime and Hiit Republic, this launched them into becoming the third largest fitness operator in Australia.

The Plus Fitness 24/7 Franchise Model offers its franchises extensive support from a dedicated team of support personnel at its Head Office located in Sydney. The model is turnkey by design and provides its Franchisee with a consistent and regular income in a low staff, fast paced environment. With a network wide turnover of in excess of $100m and an industry that boasts over 2.2 billion in revenue per annum then it really is a brand worth seeking out for anyone looking to make a move into Franchising or expanding their existing business portfolio.

The latest addition to the growing brand is Plus Fitness Ryde which has opened today! This elevates the brand to reaching 200 clubs now open and with a further 45 territories already sold and at various stages of opening, there are no signs of this fitness franchising juggernaut slowing down.

Plus Fitness Director Gordon Martin had this to say about opening the 200th Plus Fitness club;

The Plus Fitness network consists of 200 gyms open and plenty more scheduled to open across Australia, New Zealand, and Asia.

If you would like to find out how you can join Australia’s fastest-growing and most sustainable Fitness Franchise then follow this link; https://www.plusfitness.com.au/own-a-gym/