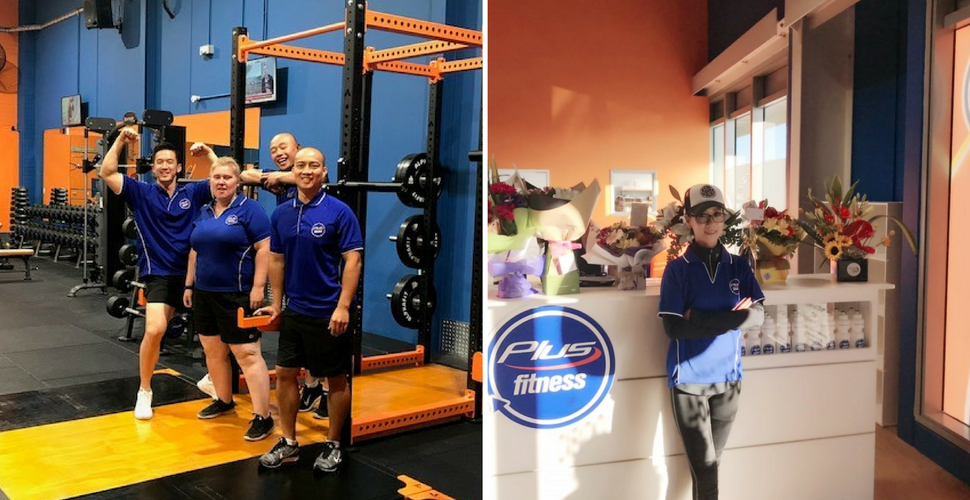 Plus Fitness Sees New Franchises Open Across Two Countries In One Day!

Plus Fitness Sees New Franchises Open Across Two Countries In One Day!

The exponential growth of the Plus Fitness network continues today with the opening of new Franchises in both Australia and New Zealand.

Located in Rolleston, Christchurch, New Zealand, the opening of this gym sees the brand expand its reach in the city of Christchurch with this being the second Plus Fitness to have now opened there. The club has been opened today by Franchisee Diana Li which sees her join the ever increasing number of Multi-Unit Plus Fitness Franchisees with her having purchased Plus Fitness Addington, Christchurch in January 2017. The Rolleston community has responded very positively to their new Plus Fitness with Diana and her team successfully opening with over 250 members today and with no signs of this initial success slowing down.

A further Plus Fitness has also opened today in Belmore in the Western Suburbs of Sydney. This club has been opened by former and well-seasoned Franchisees Tony Ong and Peter Nguyen. Tony and Peter opened their first Plus Fitness located in Warwick Farm back in August 2016. After being made an offer by a member they sold this Franchise and set their sights on opening a further two. Today sees the first of these to open with them having also secured the Raymond Terrace territory. Tony and Peter have opened their Plus Fitness Franchise today with over 200 members and are excited to be bringing their new, state of the art Plus Fitness to the Belmore community.

We wish Diana, Tony and Peter all the best with their Plus Fitness Franchises and look forward to watching them continue to grow their member bases over the coming months and years.